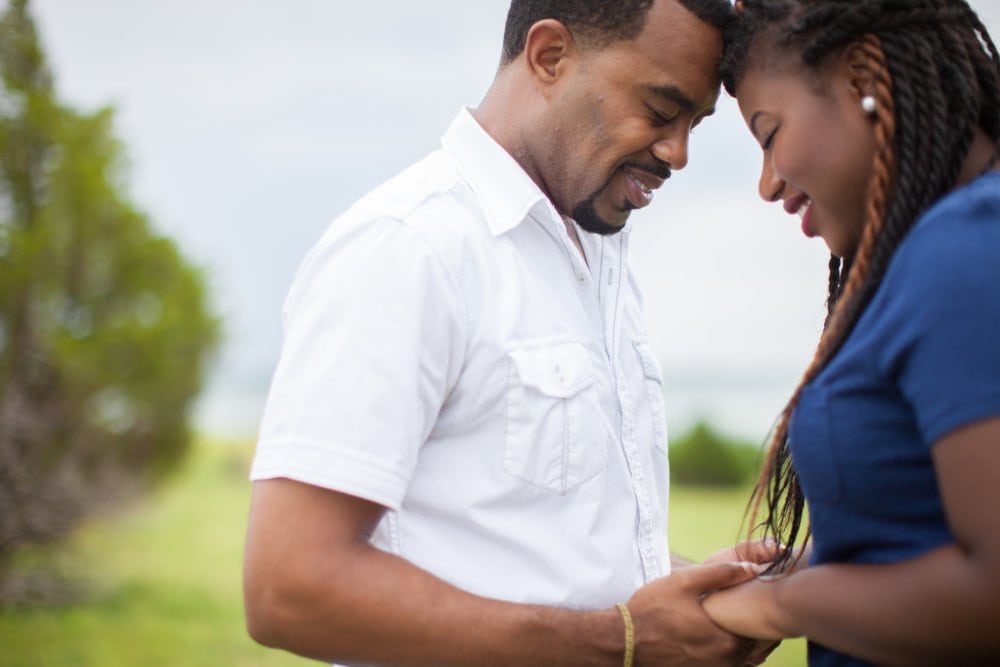 Just when I was about to give up on love, destiny greeted me . . . his hand firmly extended.

“Good morning Professor Brock.  I’m Hamilton Simon and I would love to make your acquaintance”

He was now in my space.  No seats. No passengers.  No cell phones to divert his attention.  He indeed wanted me.  I could see it in his smile. My heart beamed as I took his hand.  And like a corny sci-fi movie, I could see us in the future. Him leading the city with me at his side.  I could feel the power in his touch. His eyes were familiar, as if I had met him before. Maybe before time itself?  I felt like I had known this man forever! He made me feel secure . . . and nervous at the same time . . . .

“Well . . . . . . I was anticipating your arrival at the bus stop, but you never came.  The plan was too woo you over breakfast. Somehow, someway, I ended up riding the transit to find you”

Who told him he could be so sweet?  And he did all that in that beautiful Ralph Lauren suit? Oh my god!

“Hamilton, I can’t believe that you journeyed all this way just to say”hello?!”

“The note said that if I could tell you who wrote this, you would give me your number.  So here I am with the author in my hand”

“You know you could have just googled my name right?”

“Trust me I tried, but it never came up! Something told me that you might have your students using your material so I made a trip to the bookstore.  Imagine my surprise when I saw that your pen name was Yvette Monet!”

“That it is detective!  I wanted to honor my grandmothers so it’s a play on their first names”

He seized my hand, prohibiting me from returning back to my desk.  I started to rethink my offer as I looked him once over. Seeing the error in his action, he quickly released me.

“My apologies Naomi. There’s no need to get a pad and pen.  You can simply put it in my phone”

He gave me his phone with no hesitation, which was . . . . weird.  I took the phone and noticed something very strange.

“You’re wandering around Charlotte with your phone unlocked?  Most men I know now use eye recognition to keep women out!  Aren’t you afraid that someone might steal your phone and send your nudes all over the internet?”

“Professor, I don’t have anything to hide . . . nudes or otherwise”

No man could be this perfect!  Mr. Simon was indeed quick with the answers!  I knew he had to be blowing smoke up my ass, but I had to give the brother credit: He pursued me.  When I didn’t show up in the search engines, he could have easily thrown my poem in the trash and called it a day.  But he took two buses and trudged all this way . . . . just for me!  I had so many questions to ask him, but now was not the time.  I needed to prepare for my next class. So after I put in my information, I gave the phone back to him.

“Well it wasn’t just for your number.  I was wondering if you had time I could treat you to brunch?”

“Mr. Simon, I appreciate the gesture, but I have three more classes to teach today”

“But tell you what?  How about we meet at Leroy Fox’s at six tonight?  Would that be cool?”

Right on cue, the students for the next class began to trickle in.  He looked a little dejected, but I could see him adding me to his itenary for the day.

“That works for me!”

“So you gonna put your phone away without giving me your number?  I mean, I might want to text you or something during my break?”

He laughed and nodded as he called my number.  Then as humble as he came in, he started to make his exit.  Not before telling me something that made me believe again:

“Thank you for making my trek worthwhile.  I look forward to seeing you later this evening”

I wanted to take a moment but the young women in the class were too busy falling over themselves as they ogled at my husband in waiting.  I could overhear them whispering . .

“Is he a new professor here? What can I do to get into his class?”

“Yeah girl! He came all the way to my class just to ask me out!”

“The same brother from the bus last week?”

“But what Lexi?  I can hear the hesitation in your voice”

“Where you able to check him out?  Don’t want this to be another Jerome!”

“I hear you, but trust me, he’s far from Jerome’s crazy ass!”

“I’m just saying girl.  I still can’t see what took him so long to get it together!”

“I don’t know, but I’ll ask him over dinner tonight”

“Not Naomi Brock!  Dinner? On a school night?”

“I know girl, I know!  I’m making an exception today though.  He came all the way to campus, purchased my book, and wanted to take me out to brunch? I had to do something for his trouble!”

“You could have bent it over on the desk and let him tap that!”

“I’m just saying.  That’s what an island man would have done!  They know how to handle a woman. Not that hesitant bullshit like . . . what’s his name again?”

“His name is Hamilton.  And need I remind you that the last five rude boys you dated weren’t exactly Mr. Right.  Didn’t one of them steal your credit cards?”

“Girl don’t remind me!  At least the dick was good!”

I could only shake my head.

“So while I’m happy for this new found beau, what’s the haps with Calvin?  Are you trying to make this Hamilton guy a side dish?”

“According to Calvin, he and I are just friends.  You know, it’s been three years and he hasn’t even mentioned us living together, let alone getting married?”

“Well girl, I would love to be a fly on the wall when you have to explain Calvin’s name tattooed on your back”

Damn!  In my excitement, I had forgotten all about that!  I didn’t want to have to go into the long spill about Calvin Rogers.  I told myself that I wasn’t going to start of a new relationship by unraveling the particulars of my old one.  However, Calvin was far from old. He was still in my present. Whether it was floating me some money until my next paycheck or slipping his tongue in between my legs, he was a constant fixture in my life.  Now to my defense, Mr. Rogers never wanted to put a title on us no matter how much I asked. It was always some shit about social media knowing our business and women coming after him because of it. I simply believed that he didn’t want to give up being a player.  And even though I knew he was entertaining other women, I stayed true to him. . . . until now . . . .

“Well tats can be removed or covered up.  I’ll deal with that when the time is right”

“Does he know you have kids as well?”

“Damn Lexi!  We haven’t even gone out yet?  How’s he supposed to know all that?”

“I’m just saying!  The nigga done came all the way to campus!  Hopefully, he read up on your ass!”

“Call me tonight to let me know how it goes.  You know I gotcha back no matter what!”

“Well girl, I gotta get back to work. Debbie called in saying she gonna be late to relieve me again.  If that bitch don’t stop snorting that shit?!”

I laughed as I hung up the phone.  I looked at my watch. Only two hours to go before I had my early dinner with Hamilton.  Lord, please keep me from inhaling my food! You know a sista is hungry!

I pulled up Leroy’s menu on my phone as I walked to the truck.  I couldn’t make up my mind between the chicken fried chicken or the shrimp and grits.  The zucchini fries were definitely a must have! As my lips started to water, I noticed a note on the window.  I stared at the note for a moment before picking it up. No way Hamilton could have known what car I drove unless . . . . Oh no!  My hunger pains turned into knots as I imagined my knight becoming an unwelcomed stalker!

I looked around carefully before taking the note from behind the wiper blade.  I opened it and it read:

“Hey beautiful.  No need to pay me back for the repairs.  My gift to you. Love Calvin”

There is Nothing Above love