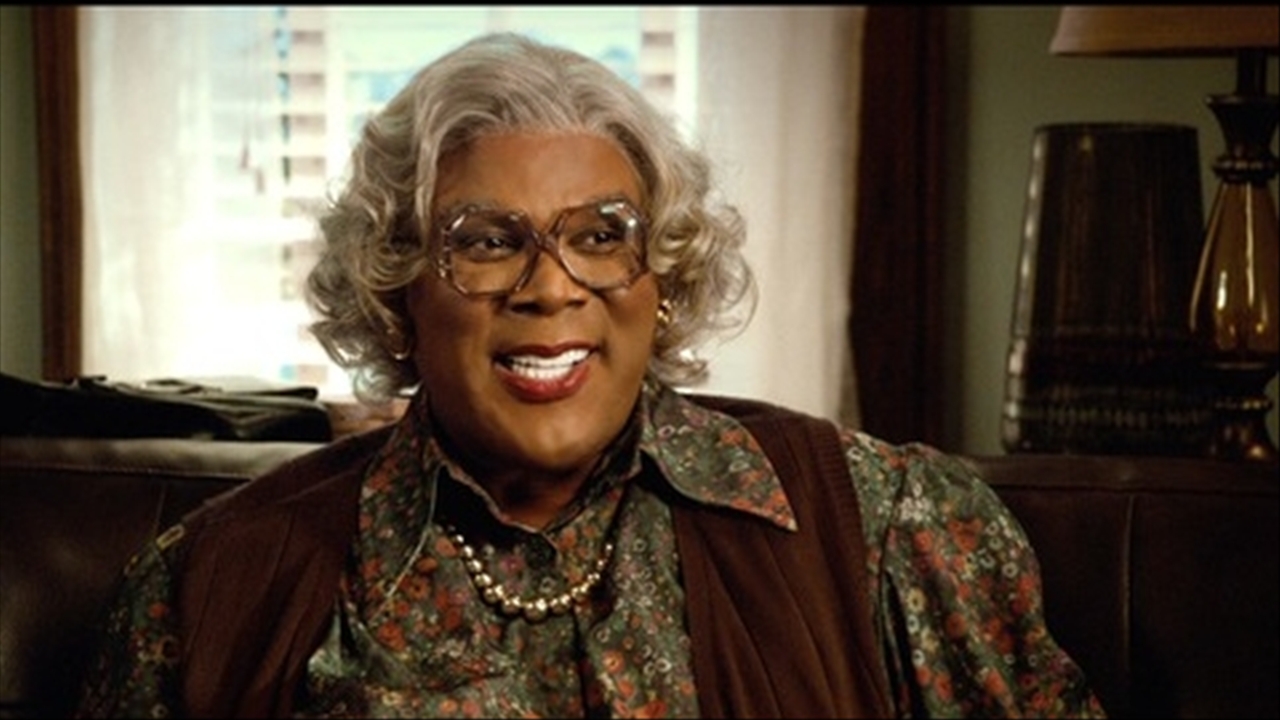 Tyler Perry’s,  “Boo A Madea Halloween” was number one at the box office two weekends in a row. Now that halloween has passed, it may not have the same fight in it to make it a third week due to Hacksaw Ridge and Dr. Strange, but it’s run was amazing. Tyler Perry’s Madea character always stars in movies that might not make a critic laugh, but will deliver a life lesson with a dash of Christ almighty on top. Starting out in plays that made their way to DVD, she has starred in 9 live action films and even graced an animated feature last year. There has been a Madea film every year in the last six years, save 2014.

Tyler Perry himself has 5 consecutive TV shows running, still works on TRAVELING stage plays, and does wonderfully uplifting movies; not just directing, but writing, producing and starting in many of them. Every year he stars in a film or two that he doesnt oversee entirely. He has a studio, with over 1,000 acres that he uses to film much of his material. If you’ve seen the newest episode of the Walking Dead, you might be familiar with the Kingdom. That film set is in Tyler Perry’s Studio.

As for Madea, her stories can be simple and disorganized, but it give people a lot to hold on to. It makes them want to laugh, cry, dance, sing, and reminisce all in one viewing. He panders to a demographic just like Spike Lee, but unlike Lee, people go to see Madea movies. It’s cross dressing. It’s fat-suit comedy. But it has heart! Does it borderline on buffoonery? Absolutely. Is he pushing a narrative with negative stereotypes? I’d say so. But those things do occur in every culture, he’s just highlighting and making movies out of them.

Black and white people both show up for Madea (not sure about the hispanic population), so much so that there at least two more are garunteed by LionsGate films. Regardless of any faults, it is overwhelmingly positive that there is a successful African American helmed film franchise not to be based in violence or debauchery. It pushes a strong account of a woman who is misguided at times, yet has the Lord and good intentions in her heart