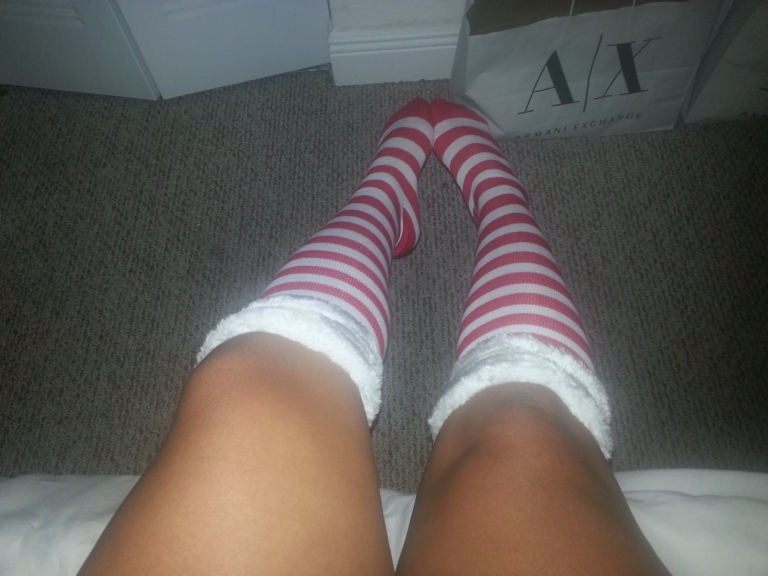 Last week, there was a disturbance in sky. And by sky, I mean the vast universe that is Apple and its iCloud. Hackers infiltrated the remote computer servers that allow over 300 million Apple customers to wirelessly back up all the data on their devices. Included in those millions of people were about 12 celebrities that had nude photos of themselves shared with the world, as the computer thieves infiltrated the cloud and this was apparently, a REALLY big deal. Basically, we have people all over the world backing up their personal photos, emails, college papers, and contacts onto an entity that was named after something you can fly right through ( if you were an airplane or bird). Yup, sounds pretty safe to me.

There has been quite a bit of public opinion about this “invasion of privacy”, with the majority opinion leaning on the side of feeling empathy for everyone who has been violated. Many individuals who have spoken out on the other side of the fence stating that anything in the cloud is up for grabs and you need to keep your panty pics to yourself, have been blasted, with many being called “slut-shamers”. You can throw me into that group, but I think everyone should chill just a bit and take a step back to think about what happens when you parachute your personal crap into the air. I’m not saying that it’s right for hackers to pluck your “nudes” from the iCloud, the Sky, or whatever, but no one should be surprised that these idiots have the capacity to steal the photographs you upload to your PC ( which does NOT mean “private contraption”). I think people tend to forget that your Smartphone/iPhone is a baby computer. Your computer is also a computer. And what are those? Giant universes of evil, debauchery, imagination, and joy, disguised as a small piece of metal you can fit in your messenger bag ( especially if you have WiFi).

Should you be able to take naked photographs of yourself? Perhaps even share them with your significant other? Of course, but you also need to comprehend exactly what you’re doing. SENDING NAKED PICTURES TO ANOTHER PERSON. BACKING UP SAID PHOTOS TO A REMOTE COMPUTER THAT YOU DON’T OWN. If the person you send your pictures to decides to share them without your knowledge, they suck and you have a right to be upset. Even if you don’t actively share them with another person and they’re sitting idle on your computer, don’t be shocked that these images could resurface out in the public eye, with that eye being the World Wide Web and anyone with a warrant. Has Law & Order SVU not taught you anything? If Olivia Benson and the Hot Asian Guy who always uncovers something on a hard drive can find naked governor photos, some hacker can find your butt selfie you sent your ex on your S5.

Do you remember when we kept our privates, well, private? There was a time where someone had to ask your father for your hand in marriage before any skin was shared between two people. “Relations” eventually became more casual, and many felt comfortable showing their birthday suits to people outside the walls of matrimony. Previously, if you wanted to commemorate a naughty occasion, you took a good old-fashioned Polaroid. One take. One shot. One copy. If you gave it to your lover, they possessed the only copy. If you kept it, it was only for your eyes to see. You decide to burn it? It now belongs to the fireplace. However, the popularity of the personal computer, social media, and camera phones  have thrown discretion out the window that the paparazzi and other creepers are peeking into. These entities have now convinced everyone that it is necessary to document their nudity on devices that many tend to forget can be hacked into.

Celebrities  have it tough. Not in the sense that they have a difficult life being so rich and have the ability to buy everything in Target, but in the sense that the concept of privacy is absent from their lives. I feel for them, because like Us Weekly says, “They’re Just Like Us!”, eating corn and going to Whole Foods. I cannot imagine a life where you cannot hide from the paparazzi, who are willing to stick their neck out just to capture you eating a cheeseburger. With that being said, there has to be an acknowledgement of the absence of anonymity that comes along with the territory of being famous.

Again, let me be clear: Just because you’re a celebrity, does not make it acceptable for someone to violate your privacy, hack into your phone or tablet, and view your naked pictures. Just don’t be shocked, appalled, and surprised that it happened. There’s an extra level of caution you need to take when you’re in the public eye, even if this means never taking naked shots and having them on your iPhone. Unfortunately, it comes with the territory, as sleazy magazines would be willing to pay $20,000 to see Angelina Jolie’s booty pics she sends to her hubby Brad Pitt.  If someone found my photographs in the Cloud, they would probably give them back. I may know about 4 people who would want to see them, but no hacker trying to get a payday would care about my behind. They’d be lucky to get $50 bucks from my ex-boyfriend.

-KEEP IT A HOT MESS