Back again is Hip Hop Junkie, Corner Politics resident album reviewer and Founder of “Border Patrol”, Rain. So you know the drill let’s all give him a soul clap. You can reach Rain @RAINofBP. 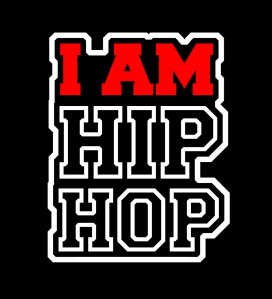 So as I was sitting here brainstorming about my next album review, I thought to myself, what should you guys expect from me when it comes to album reviews. You should expect me to give a 100% genuine analysis that is free of the propaganda that you get elsewhere.

You guys should know what I’m talking about!!! Checking certain forms of the media looking for an honest opinion and we get stuck with a writer’s bias or an under the table pay off to boost that artist(s) sales. That usually leaves you scratching your head after hearing the album and wondering what were they thinking when they wrote their review.

Well have no fear my thirsty hip hop headz cause RAIN will never steer you wrong. I will repair your faith one step at a time giving you a name and a brand you can trust.
That being said let me list all the 2013 albums that are in my heavy rotation so hopefully I may give you something that will have a life long impact.